Click the gofundme link to be part of our campaign!

A web series that follows Queen Elizabeth I, as she attempts modern society – Watch on YouTube or IGTV!

Semi-competent people offering free candy (insights & hindsight), some sweet, some sour, but always with the hope that you’ll know you’re worthy of love and respect. The world needs you, and right now – you are enough. Listen on iTunes or Spotify! 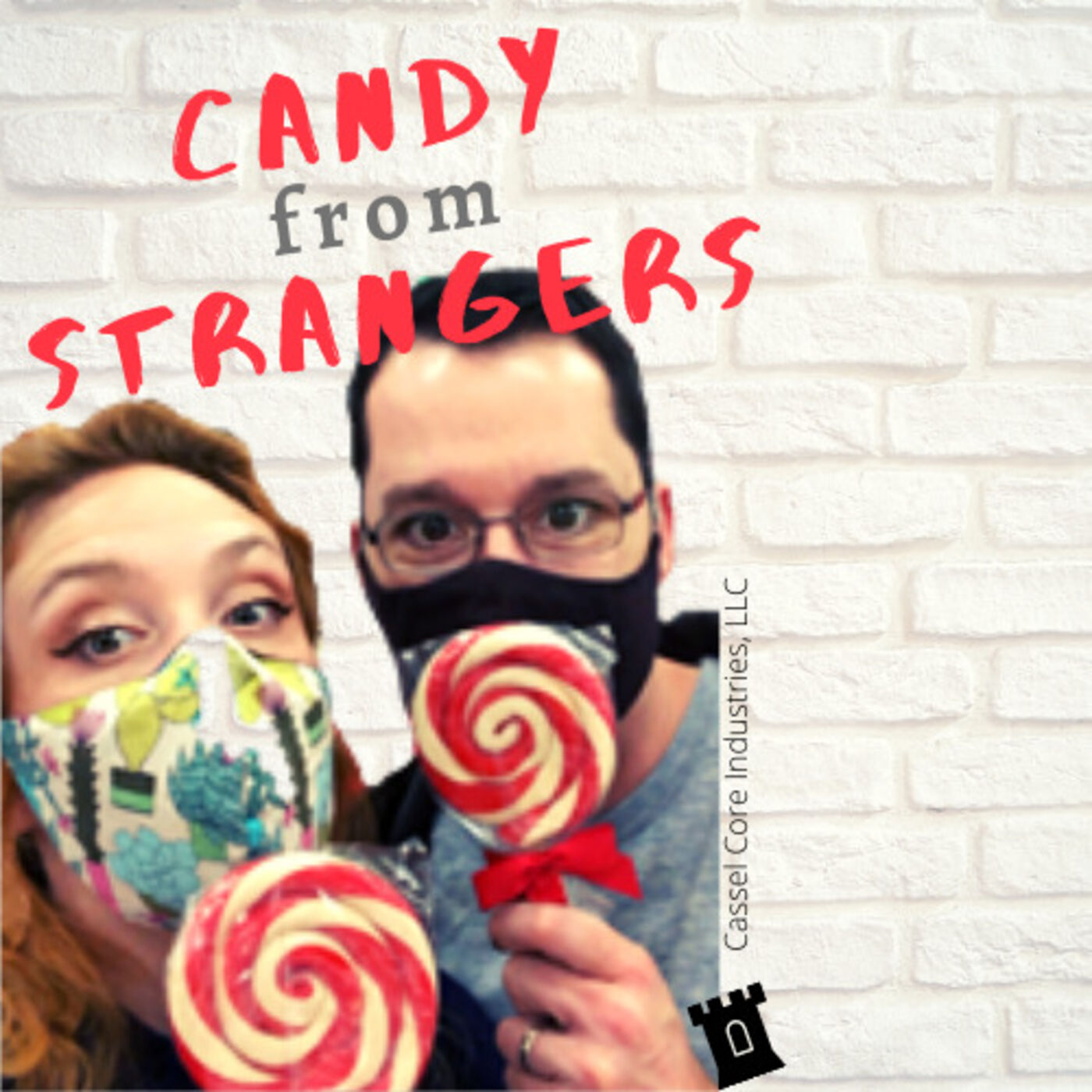 That's a Wrap! (for this season & the feature film!) – Candy from Strangers

We&apos;re wrapping season 1 by sharing experiences from Next to North filming on location in Alaska, and discussing the prevalent thought that we need to make up for the lost pandemic year.  Hint: No, we don&apos;t!We touch on the idea that Resiliency is the choices we make, not the outcomes.So when you&apos;re trying to film a happy scene, and it pours rain….. we can choose to sulk, call it quits, scramble for an umbrella, or dance in the mud puddles. The scene might never make it into the final cut, but we&apos;ll remember how we chose to handle it. Look for the  @next.to.north.film platforms on Instagram and FBhttps://www.instagram.com/next.to.north.film/https://www.facebook.com/Next.to.North.Film/Thanks for listening and subscribing!See you next season!

We're working on it…
Success! You're confirmed as AWESOME!
Whoops! There was an error and we couldn't process your subscription. Please reload the page and try again. You're still AWESOME!
Loading Comments...